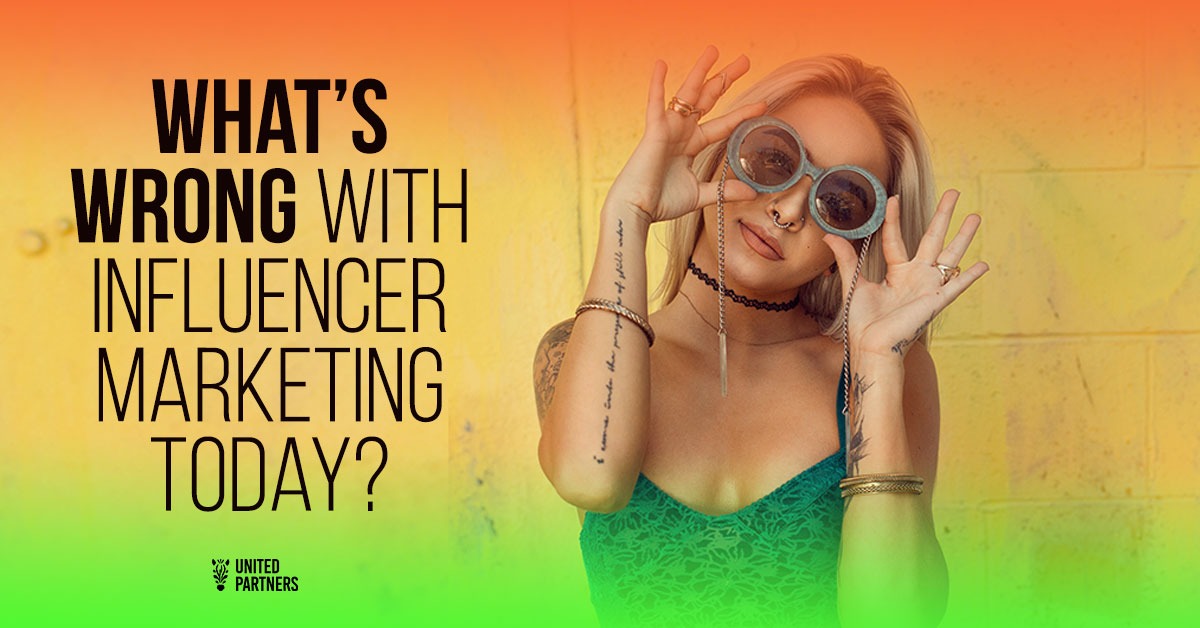 Do not prioritize reach!

Most influencer marketing campaigns take a PR view of influence and reduce its measurement to the simple fact of being potentially listened to, or having an audience, i.e. they ignore the context of the discussions or mentions, and the brand itself.

In this regard, agencies and brands try to identify people that are well-connected, i.e. these are “connectors” in Macolm Gladwell’s terminology, as connectors are assumed to be the most influential type and essential for word of mouth communication of a message. However, connections and reach do not equate to influence: there are many false connectors who are just connection gatherers, which are still identified by platforms as influencers, and the obsession with reach has resulted in using celebrities as the predominant type of influencers in most campaigns.

In reality, there is an inverse relationship between reach and accessibility: influencers with the highest audiences are not necessarily the best, because the value of influencers is in engagement rather than mass reach. From a practical point of view, there is an inherent appeal in using ‘reach’ to measure influence due to it being a quantitative measure which is easy to calculate.  However, when identifying influencers, brands need to focus rather on ‘relevance’ and ‘resonance’, and use ‘reach’ as a supplemental metric.

Relevance is a subjective qualitative indicator based on more in-depth analysis of the influencer and their ability to produce content that makes sense of the themes around the subject. It is important because individuals with high relevance are likely to have more expertise and authority in the topic of interest and have more sustained influence over your market.

Resonance is an objective quantitative indicator taking into account the influencer’s intensity of activity and their potential to engage the audience. It demonstrates that the influencer is creating an impact with their audience, rather than having a large audience that they fail to engage.

Most influencer marketing campaigns do not pay sufficient attention to the social appropriateness of the communication.  i.e. getting the message to be communicated right is vital. Influencers are often treated as campaigns or media outlets, which results in producing extremely inauthentic campaigns. The risk of coming across as inauthentic is especially high with celebrities as they are too popular with brands and spread themselves too thin.

In order to create successful influencer campaigns, brand or product-related messages should de-emphasize product features, and talk up the social reasons for product/brand adoption. The key to achieving that is to understand why your influencers are influential in the first place and give up creative control! To quote Coltrane Curtis, a former MTV VJ and founder of Team Epiphany, “it is impossible to work with cultural influencers without giving back to the culture that created them.” Thus, when identifying influencers, especially for long-term collaboration, always consider how they can evolve into a cultural touchpoint.