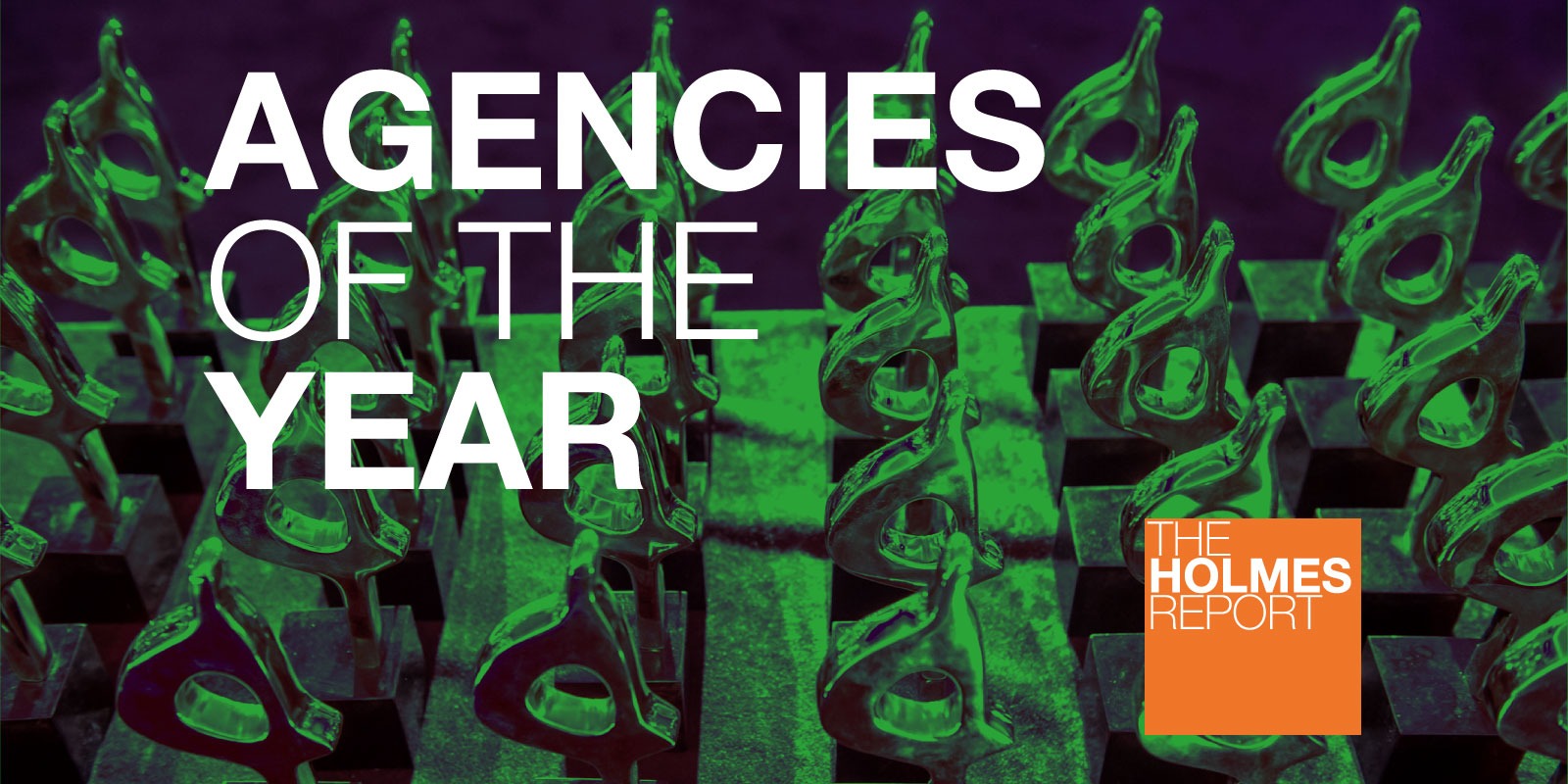 Now in its 21st year — making it one of the pioneers of PR in the Bulgarian market — United Partners has worked with more than 150 clients on almost 1,400 projects—more than half of them international in scope. More recently, it has set itself a “big hairy audacious goal”—to be the “Tesla of the communications industry.” It has also put a lot of thought into the kind of values that will get it there: reliability, innovation, learning, positivity and passion.

So while the firm continues to work with some long term clients — P&G (20 years), IBM (12 years), Johnson Wax (20 years), VMware, Viber Abbvie, Bayer and H&M — it has been aggressive on the new business front, picking up assignments from major telco MTEL; Hyper Science, Fadata, Indonesian Embassy; MyLan; Alvogen; Sofia Municipality; Tesy; Monsanto; and the Data Science Society in the past 12 months as it grew by about 10% to end the year with a team of 30 and fees of around $1.67 million.

For its 20th anniversary, United Partners created a yearlong effort to boost its own reputation, including a rebranding and 20 experiments two areas — innovation and people. For external clients, highlights included the Mtel Media Masters; the Baylab initiative for children; and the communications strategy for Sofia’s presidency of the EU.