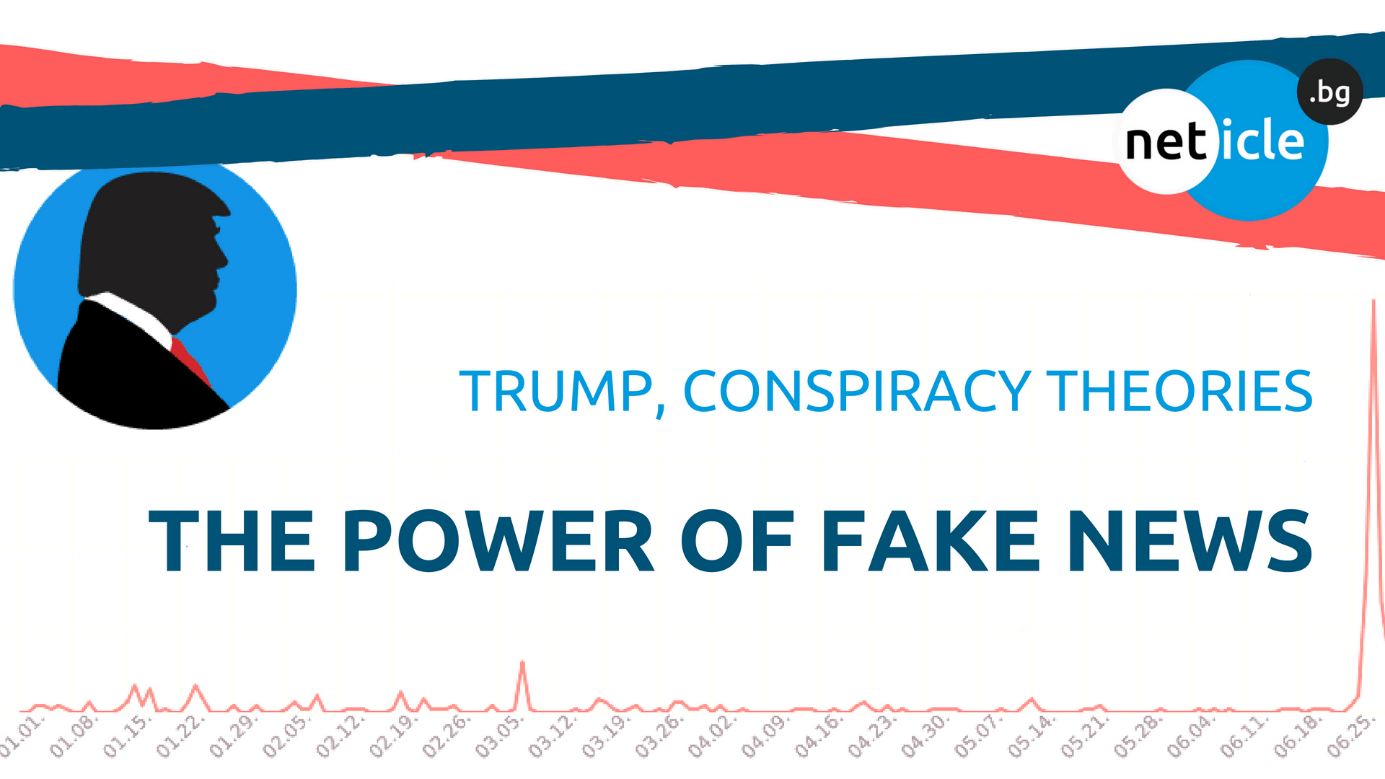 Maybe you heard about the growing relevance of fake news, which just became the expression of the year 2017 according to Collins Dictionary. Don’t afraid if it doesn’t sound familiar to you, we got your back: this expression just arisen in the past one or two years, mostly thanks to the presidential election of Donald Trump in 2016. There was even a theory about the role of the fake news which helped him moved rapidly on the election ladder. Although it can be a questionable statement, it shows the significance of fake news.

For the examination we used the online media monitoring and analyzer system Neticle to find out what the internet says about this topic, what were the biggest scandals on the web and ultimately how to handle this question, what to think about it. To this end, Neticle analyzed all the public articles, blog posts, social media contents (Facebook, YouTube, forums, Twitter, Google+) and comments below them between 01.01.2018 and 30.06.2018. to get a big picture of the topic.

In the examined period there was 389 mentions on the Bulgarian web, mainly in articles and frontpages (altogether 68,9% of all mentions). Neutral and negative context were dominant. The topic also appeared on Facebook and in the comments but only in connection with the articles, users don’t talk about it separately.

When it comes to Trump, while the first posts and news related to fake news were about Trump’s use of fake news, later the president and the conservatives counterattacked the media and accused several mediums (CNN TV, New York Times, Washington Post, ABC TV, Time Magazin, Newsweek) for using fake news. He insisted that he wasn’t the one who used the power of fake news, moreover the mediums mentioned above used this against him to weaken his relationship with several countries.

Furthermore, fake news did not spare Bulgaria at all: one of the main buzz was caused around NOVA TV’s fake news sharing scandal, which generated a huge amount of angry comments hauling the TV up for the actuality of the news. The other main scandal was the controversy around Ginka Varbakova and the CEZ.

An interesting aspect of the analysis is that mainly smaller sites mention the expression ’fake news’ while bigger news sites never really mention it. Most of the mentions are connected to fakti.bg (15 times) and actualno.com (14 times).

Besides users also use the expression in negative context, as a profane word. Often comes up in political context, indicated also by the conversations made in Facebook groups with similar topic.

Based on the comments, a new ’trend’ arises, namely that users are becoming uncertain about the realty or fakeness of news and therefore questioning every arguable news. Having an argument around the topic is getting more and more usual on social media. When it comes to disagreements, chances for consensus are very low. Furthermore, after a suspicious news appears on a site, users question their reliability. Therefore, portals have to be more conscious about the news they share to the public.

Along with political topics, fake news did not avoid public matters and celebrities as well: the fake news about the death of Sylvester Stallone caused for example a huge buzz even on the Bulgarian web (almost as big as the scandal around Trump). Moreover there were some cases when seaside cities between New York and New Orleans got some fake alert of tsunami danger. The latter one may not be part of the definition of fake news but shows the relevance of the topic.

More people use the term ‘disinformation’ instead of fake news as some kind of aggravation, indicating that the stated informations were intentionally false – not just because some misunderstanding or bad translation.

Most of the fake news are spreading on Facebook, which is becoming an issue since the Cambridge Analytics scandal. Therefore Facebook issued several statements to assure users of getting rid of fake news.

Apparently conspiration theories also did not avoid the topic thus there were some mentions about the possibility of a fourth (yes, fourth because they thought there will obviously be a third in the upcoming years) world war.

To sum it up, fake news is a fresh term which is getting more and more significant as you can see from Neticle data as well. It is unavoidable in political topics as well as about the dangers in online platforms. Articles and users are increasingly aware of the issue thus media has to address bigger attention to the topic.

We will help you with the analysis of media data.