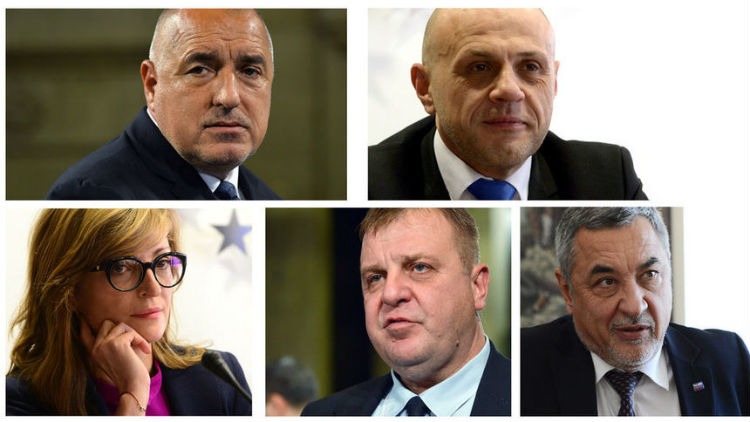 The elections were won by the previously-run party GERB of the former Prime Minister Boyko Borisov, which shows that currently there is no political alternative to the previous government.

Outside the parliament remained the parties of the traditional right spectrum from the beginning of the democratic changes in Bulgaria. That happens for the second time after the elections in 2013. By analogy to the post-2013 period, can be expected that significant protest activity by the voters of the unrepresented right-wing parties regarding a number of new governmental and parliament’s decisions.

Meantime, the elections on March 26, 2017 confirmed not only the leading role of the biggest centre-right party – GERB, but also its position as the only party – a member of the EPP that will claim to be Bulgaria’s right-wing party without alternative.

The new political formation in the parliament of Mr. Veselin Mareshki – the VOLYA announces to be an alternative to the status quo and to expresses the interests of the business, but right from the beginning declared he would support the party GERB in Parliament

The configuration of the new Parliament identified as the only possible governing formula the coalition GERB – United Patriots. Despite the declared intention of a full four-year long governmental mandate for the coalition, the presence of a nationalist formation in the government will form a number of negatives, both domestically and in relations with neighbouring Turkey and the European Union partners.

However the danger that Bulgaria could remain for a long time in a political crisis, without government and involved in a spiral of permanent election, as well as the forthcoming Bulgarian EU Presidency on January 1, 2018, will give tolerance to the new government at least for a period of about 18-24 months.